As they were at our Saratoga Street location, will update in the future with the new layouts in our new space. 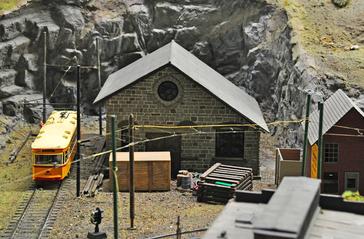 The club also has displays of railroad history and lore, including 34 authentic heralds from the 1950s. Displayed around our layouts are railroad manufactures publicity photos and an actual steam engine bell, whistle, and builders plate.

Additional pictures and event info can be found on facebook and google+. 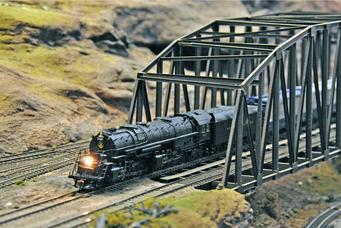 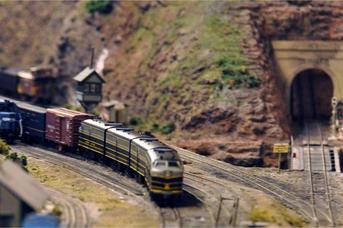 The O scale layout is set in early 1950s, the late steam and early diesel era. This means the majority of the trains will be Steam and first generation Diesel Trains, but you will see an occasional modern passenger or freight. O scale is not the same a Lionel or O gauge, the most notable difference is no center (third) rail. If you compare O scale and O gauge car next to each other you will see more detail and more accurate dimensions of the scale cars. The O scale layout also has a trolley system running the 65' length of the layout running off the overhead wire! You will city trolley models of Baltimore Streetcars as well as interurban cars running on the line. 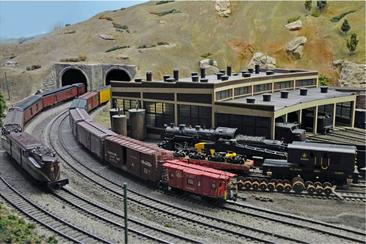 The HO layout models the fictitious Chesapeake and Western a Class I railroad with a double track mainline operation, a route westward from Baltimore towards Ohio. The city is a representation of Baltimore but not an exact model, with some landmarks and architecture. The HO scale layout does not model any particular time period so you will see modern diesels with container cars next to a ten wheeler (4-6-0) steam train with 40 foot boxcars. This gives the visitor a look at how trains have changed through the years and the modeler to run what he likes. The City trolleys are undergoing restoration and expansion as the citizens look for green transportation alternatives. 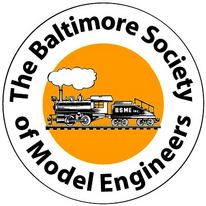